The following posts contain information from the St Catharine's College archive.
Thanks go to Elizabeth Ennion-Smith the Archivist at Kats and Laura Burzynsky a current member of the college and fiancee to John McGonigle, Brian's grandson.


Brian was born on the 24th August 1928 to Frederick Richard Burtt, a company secretary in St. Albans.
Prior to coming up to St. Catharine's Brian attended Eastbourne Grammar School (1939-1940) a
nd St. Albans County School (1941-1946). Eastbourne Grammar School is noted as an 'Evacuation School' so he may have been evacuated during the war. After school Brian did his military service with the RAF, and was released in June 1949, enabling him to come up to St. Catharine's in October 1949.

I believe he came up a little earlier that summer to re-acquaint himself with University work. 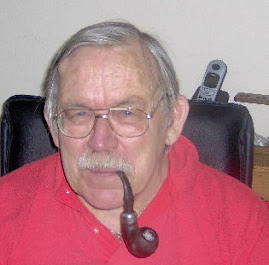